Thinking out loud about HDDs as offline cold storage

The easiest option for storing bulk data is shoving it all on a HDD and calling it a day. 18TB HDDs sell for $535, are fast to move data around, don’t take up much space because all the crap fits in a single metal rectangle block.

These two posts on Superuser has lots of good theories (nobody seems to have solid info on this) on how long a drive left on a shelf unattended will be good for and what maintenance, if any, should be done: 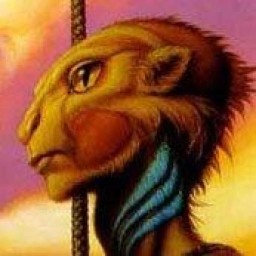 What kind of periodic maintenance should I carry out on HDD backup? 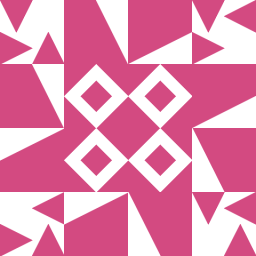 What medium should be used for long term, high volume, data storage (archival)?

The consensus seems to be if you’re gonna store data on a disk offline, at least fire it up once or twice a year so the grease in the mechanism doesn’t seize up. Use something like a disk refresh app that re-writes the data to the same sector or something to rejuvenate the magnetic field. Makes sense in theory, could be a total placebo.

If left alone for many years, the data on the disk might work, but it might not. There’s plenty of evidence (thanks Backblaze) that a drive will likely die after 6-7 years of constant use, but I don’t know if that applies to offline disks. I’ve personally got an 80GB IDE HDD from a PVR purchased in 2005 that still fires up fine after sitting on a shelf for years.

The other problem can be not having a computer to hook the HDD up to. But I’m not concerned about that. Computers that support SATA aren’t going to be esoteric in 20 years time. Shit, I have a computer that runs Windows 7 and has an IDE port on it in my garage. I’m fairly certain that in the year 2040 I’ll have or be able to find a computer using SATA and that there will be a build of Linux I can use that supports EXT4 and the data can be moved around if need be to Windows 50 or whatever they’re calling it by then.

Storage wise, they’re like anything else. Avoid vibrations (don’t store it in a car), keep out of sunlight, avoid too much heat/cold and humidity. Anti-static bag with some silica gel packs inside a lightproof plastic tub in the pantry sounds like a good strategy.

I’m not sure how I feel about having 18TB of data in a single drive. Big single point of failure compared to say, a few 2TB or 6TB HDDs! But a single 18TB drive makes it pretty easy to manage all the data as there’s so much on a single disk. There’s plenty of cheap 2TB & 4TB HDDs 2nd hand (approx $30 per 2TB HDD these days) so I could get even cheaper storage going down that path, but with more of a management headache having to store and maintain dozens of HDDs. Would be a pain in the arse to rotate/refresh data on all those discs once or twice a year.

For shits and giggles I did the math on using SSDs and removable flash media. Here’s some numbers to store 15TB:

All are a total waste of time compared to a good old classic spinny magnetic disk that’ll store the same amount for a quarter of the price.

Backup plan for my my scans (again)