Shopping for a 3-in-1 MagSafe charging stand

Tim Cook got me good this weekend, sucking almost $2,000 of my hard earned money out of my bank account in return for the dopamine hit of owning an Apple Watch Ultra and a pair of the new 2nd-gen AirPods Pro.

In what is one of the most first world problems I’ve ever had, there’s now a lot of shit on my bedside table that needs charging regularly so I want to buy a little stand that’ll let me charge an iPhone, Apple Watch and AirPods all at once in a neat little package.

After scouring the web, here’s the “name-brand” products I found that match my requirements: 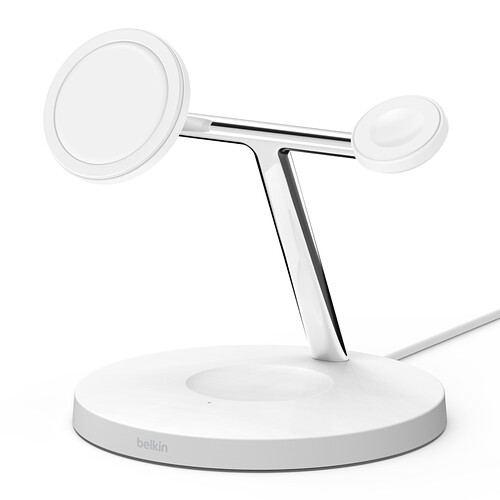 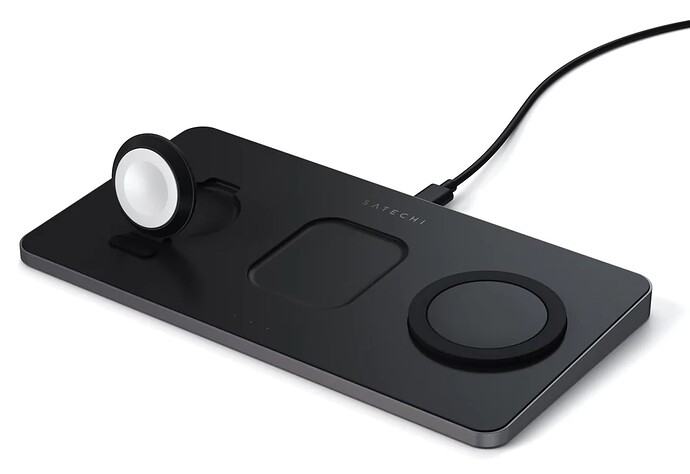 Then there’s a shitload of generic brand stuff that’s re-branded and sold by loads of retailers. I’ve just linked to Amazon here, but they can be found on Aliexpress & eBay too. 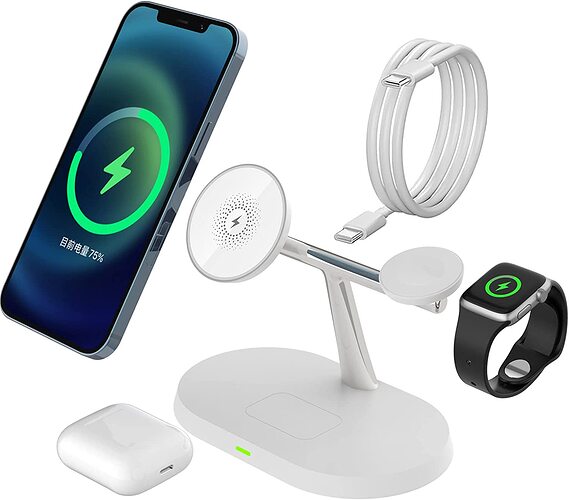 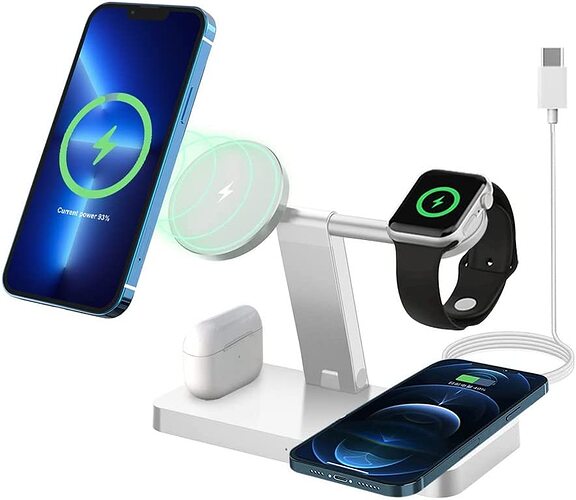 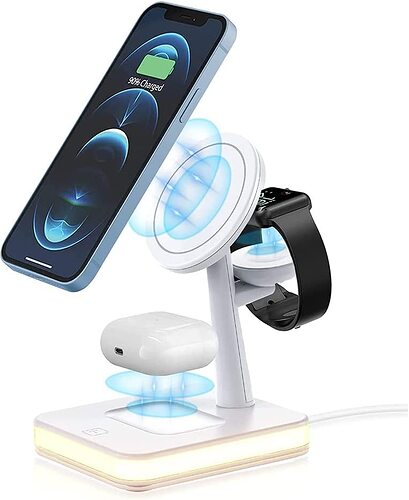 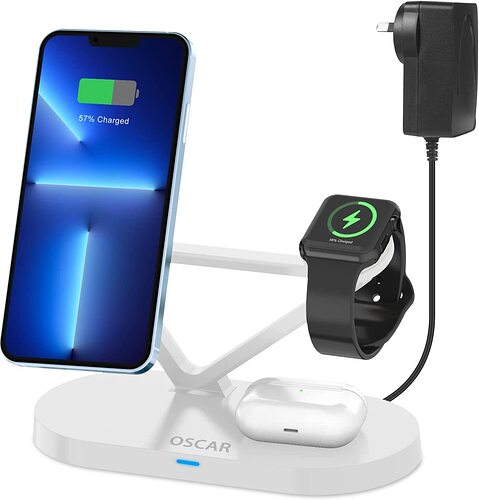 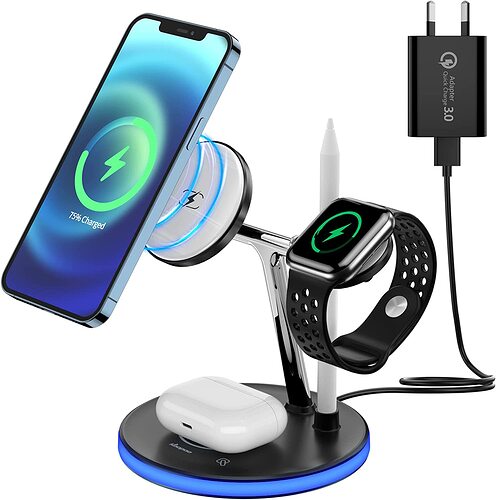 Now to begin the process of elimination!

It’s really tough to find reviews of the Amazon units on YouTube or on the wider web. There’s no brand name or product number to look up. I have no idea if these are cheap and flimsy that’ll burn my house down while I sleep, or reliable knock-offs a third of the price of the name brands. Normally I’d buy all of them off Amazon and try them out myself, then send back the ones I didn’t like, but I can’t be fucked at the moment. For that reason I’m excluding all the Amazon/eBay/Aliexpress knock-off chargers.

My first choice was the Twelve South HiRise 3 as I normally like their gear, but this product feels like not much thought was put into it. According to a review from Newsweek, if you you’ve got an iPhone 13 Pro and a case (which I do), the phone doesn’t fit completely flush and is “less secure”. 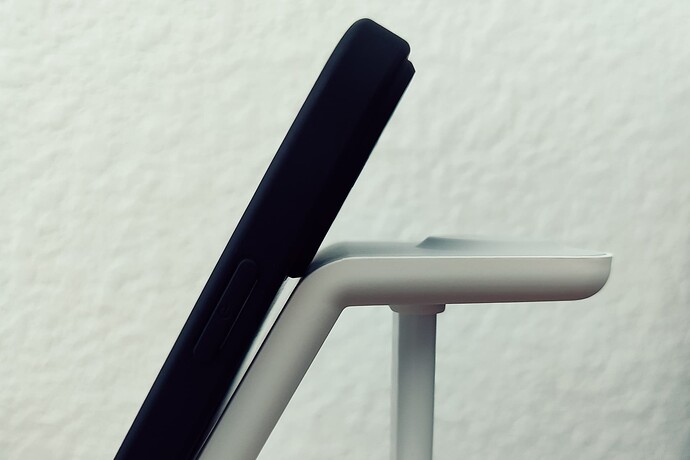 The Native Union charger is just too expensive at $260. I’m already mentally struggling with the idea of a $150 charger, so $260 isn’t happening.

That leaves the two Belkins, two Satechis and a Cygnett unit. From all reports these seem to all work well and are more or less the same price. The Satechi ones need a separate 20W USB-C charger (about $30) which I don’t have. I also prefer the look of the white chargers, so that really only leaves the Belkin chargers. Luckily for me, Max Tech compares them both in this YouTube video: Seems like the only benefits of the newer charging pad are the slimmer profile making it easier for portability and faster Apple Watch charging. It also costs more and doesn’t (to me) look as nice as the charging stand.

After all that, the winner of my money is Belkin and their WIZ009auWH “3-in-1 Wireless Charger with MagSafe 15W”. Can’t believe I’m spending $300 on goddamn chargers (you can get a decent smartphone for $300!), but here we are. I’ll let you know what it’s like when it arrives next week. 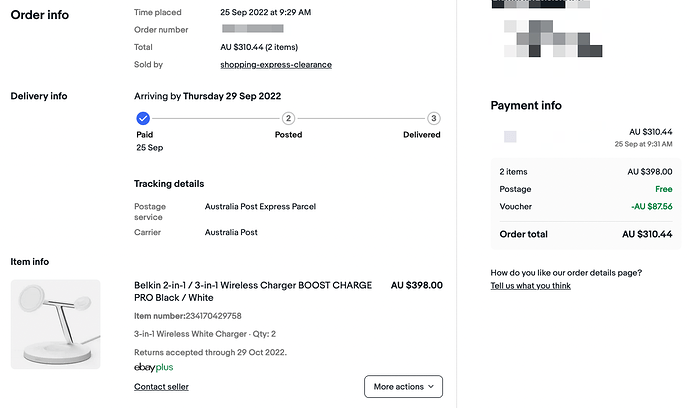 The only thing I’d like that none of these chargers have is a magnetic spot for the AirPods. The newer AirPods have MagSafe compatible cases (pretty much like the Apple Watch) so it locks in. But all the chargers have a Qi charging spot which works fine, but isn’t magnetic. 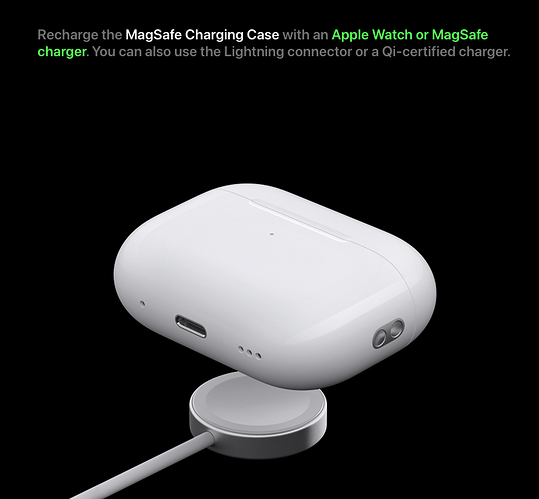 A lamp would be nice as well. Some of the knock-off chargers have them built-in, but suck in other ways. IKEA have something very close to what I want with Bettorp, but it only has two charging spots and is not magnetic. 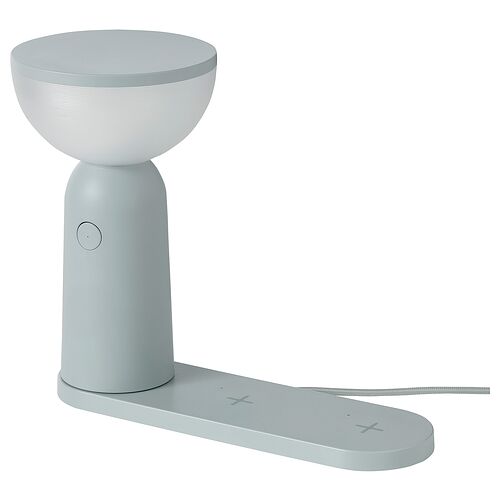 BETTORP LED mobile lamp w wireless charging, dimmable light grey-blue BETTORP is 2 products in 1, both a LED lamp and a wireless charging station. You can dim the lamp and easily move it to where you need light – by the bed, by the sofa or on a...