Tapes! I’ve been here before and it didn’t go well - read this post so I don’t have to repeat myself. My mistake was using ancient LTO standards and not something modern that supports LTFS. From what I’ve seen, LTFS is so much easier to work with than using the tar app on Linux. This video from HPE makes it looks as easy as drag and drop using Windows Explorer Right now on eBay there’s an external HPE StorageWorks LTO5 Ultrium 3000 drive I can get for $699 - LTO5 is the oldest generation tape drive that supports LTFS. All I need to go with it is a SAS HBA PCIe card with external ports and I’m good to go (already have an external SAS cable). Should be able to get started for under $750. 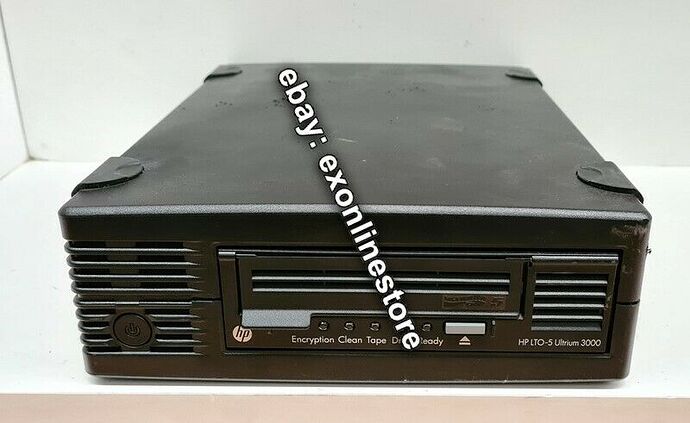 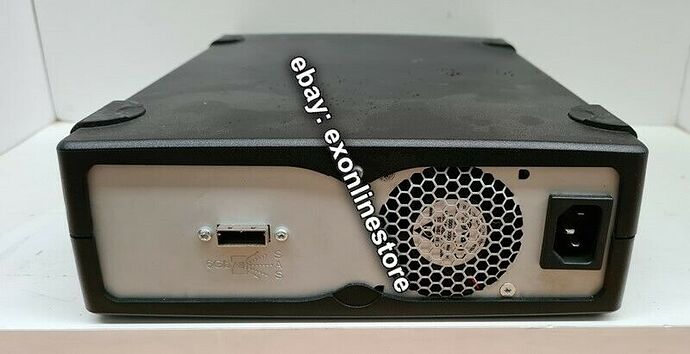 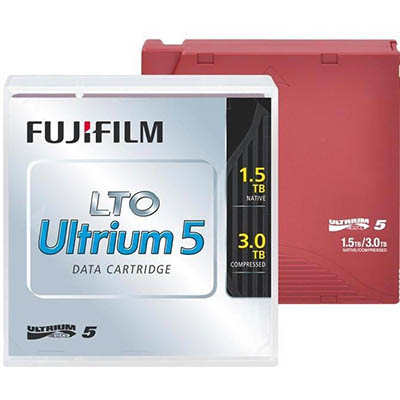 I can even use an LTO-7 tape drive to read LTO-5 tapes. There’s still shitloads of LTO-3 and LTO-4 drives on eBay (which were currently 15 & 13 years old), so I assume in the 10-20 years it shouldn’t be that much of a problem to find an LTO-7/LTO-6/LTO-5 drive to read from should my drive shit itself. Computers with PCIe slots aren’t going anywhere and there’s so damn many SAS HBAs, that getting that stuff shouldn’t be an issue either.

To sweeten the deal even further, I have a friend that might be able to hook me up with dozens, if not hundreds of lightly used LTO-5 tapes that still have an easy 20 years of shelf-life left in them. The up front cost might be more than a single 18TB HDD, but as my scanning scales, it gets cheaper and cheaper as the medium I’m using is free.

Tapes aren’t perfect. They’re a bit of fucking around to use, the tape can get mangled in the drive. They’re slow. But damn they’re cheap and they’re designed for this specific purpose.

Backup plan for my my scans (again)