The HP LaserJet M476dw I’ve been using the last 6 years has finally met its maker. A series of faulty aftermarket toners dropped their guts and I can’t for the life of me clean it properly. I spent way too long disassembling the printer and wiping it down only to find new streaks and splotches appear at random, weeks and months after cleaning and using new toners. It’s time for a new printer.

It’s popular to hate printers and to banish them from your house. I however, love printers. Both my wife and I print stuff out to read quite often as we find it easier to concentrate away from a screen and to take notes with old fashioned pens and highlighters. Yes we have tried e-ink devices and iPads and Apple Pencils and OneNote and all that shit - they’re okay, but we still like chemicals fused into dead trees.

With that justification for wanting a new printer out of the way, let’s go shopping! My new printer requirements are:

That’s it really. Nothing fancy. I’d love to get a 500-sheet paper tray and 1200 DPI output, but when you add these features on, the costs blow out and I don’t care about them that much to justify paying twice what the damn printer costs.

The cheapest printers that met my requirements are: 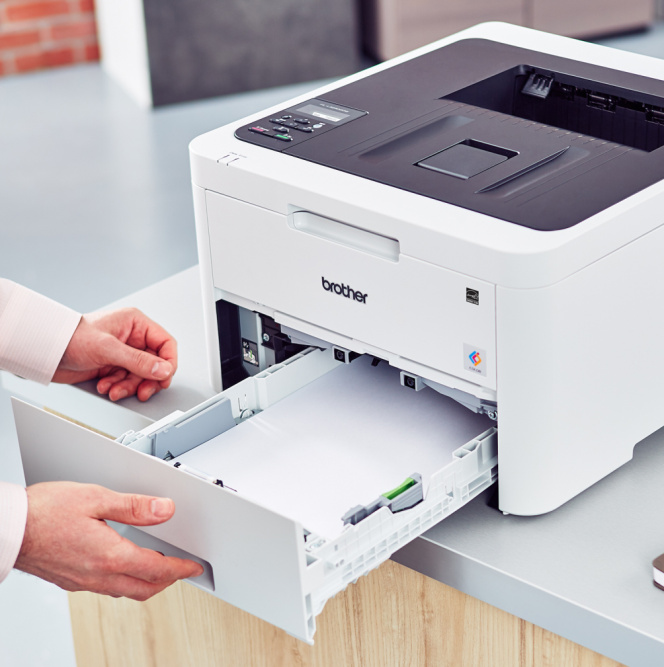 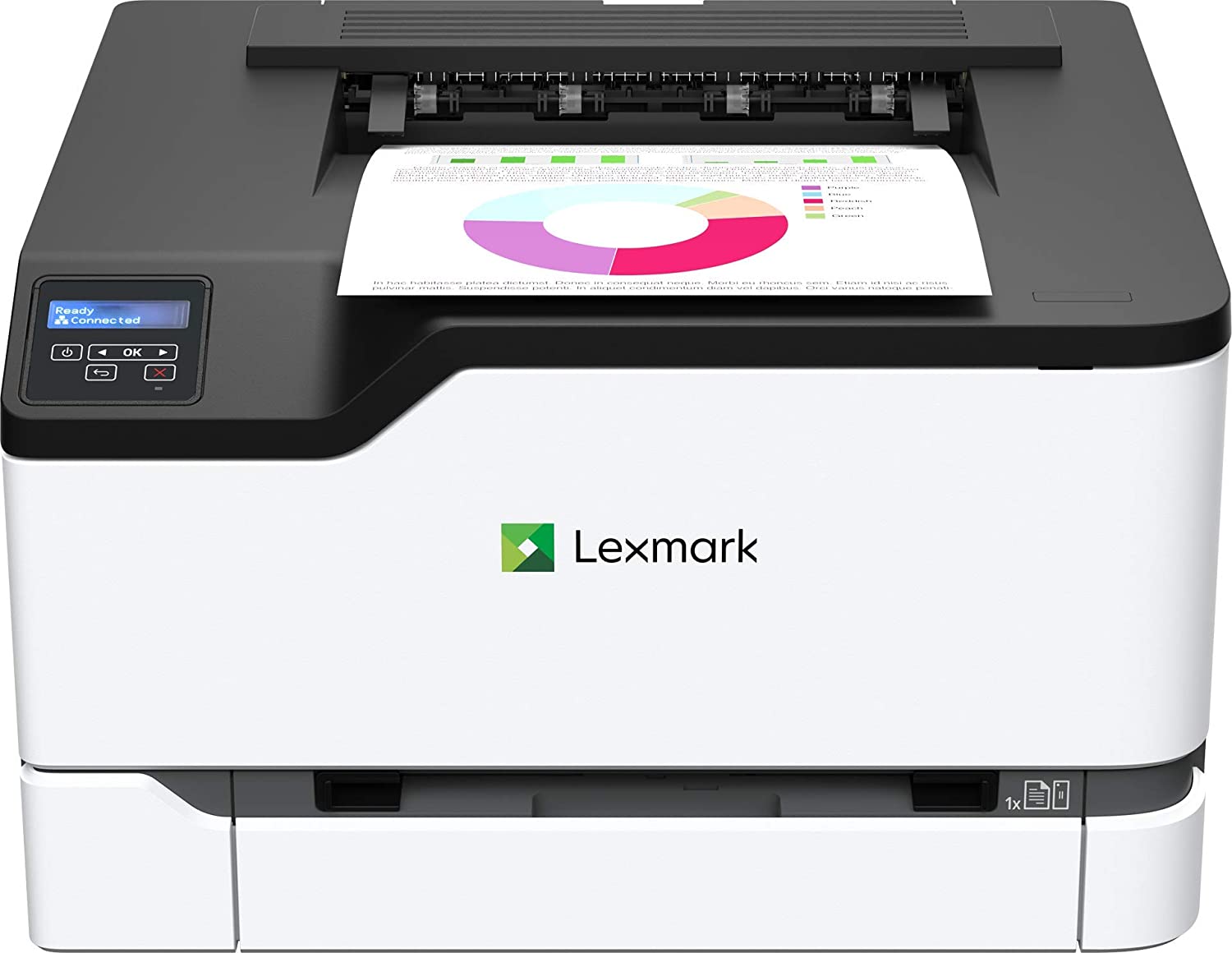 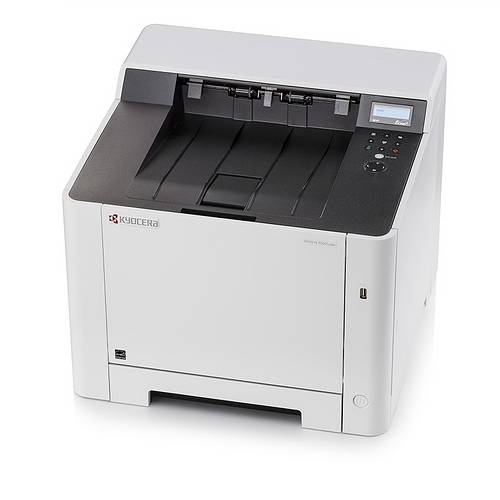 Specs wise they’re all pretty similar. The real decider here will be operating costs. I’ve been burned way too many times with non-genuine toner (this is the 3rd laser printer in my control that has met an early death due to dodgy toner carts) so calculating the cost of printing with genuine toner will be important.

For what it’s worth, the Brother and Oki come with 1000 page starter toners. The Kyocera’s starter toner will do 1200 pages. Lexmark cheap out and give you a 750 page black and 500 page colour toner.

As you can see, the Kyocera P5021cdn will be the cheapest to run. However, as I looked into the various consumable costs, I discovered that the more expensive printers are equipped to take larger toners that work out a fair bit cheaper per page than the entry level printers. Is it worth spending more up-front on the printer to save on consumables?

If we go up to the next price point (~$500), here’s the options and their price per page for black/colour

Let’s compare the Kyocera P6230cdn and Kyocera P5021cdn running costs to work out if paying more up front for cheaper consumables is a good idea. I print around 2,500 pages a year. That in black alone would cost $88 on the P5021cdn and $56 on the more expensive P6230cdn.

The P6230cdn costs $299 more than the P5021cdn and is $32/yr cheaper to run. It would take almost 10 years to recoup the price difference based on the consumable costs. It is not worth buying the more expensive printer. Bump it up to 10,000 pages a year and the payback time shrinks to 2.5 years. The cost savings seem to scale across Kyocera’s lineup too.

The moral of the story is the more you print, the bigger the printer you should get, because they come with larger toner cartridges (that really aren’t that much larger physically, they just put more toner in them) that are cheaper per page.

For shits and giggles, I looked into some laser printer alternatives like HP’s PageWide and Epson’s EcoTank.

I actually own an Epson EcoTank ET-M1120 (here’s my review of it on Reckoner) and am quite impressed with it. The image quality isn’t as good as a laser, but the running costs are damn cheap at only 0.5c it comes with full bottles of ink in the box. Epson’s cheapest EcoTank that does colour, duplex & network is the ET-4750 multi-function and costs $468 - $225 more than the Kyocera P5021cdn.

At such low per page costs, it only takes 3 years of the ET-4750 (printing ~2,500 pages/yr) to start saving money compared to the Kyocera. However, I still prefer the image quality of the laser and the EcoTank still suffers the same issues as an any other inkjet if you don’t use it regularly.

I’ve never used a HP PageWide inkjet printer, but the technology in them is cool. Instead of moving the print head across the page to drop ink, the print head is the entire width of a page and it just drops ink as the paper moves past it. Check out this video: 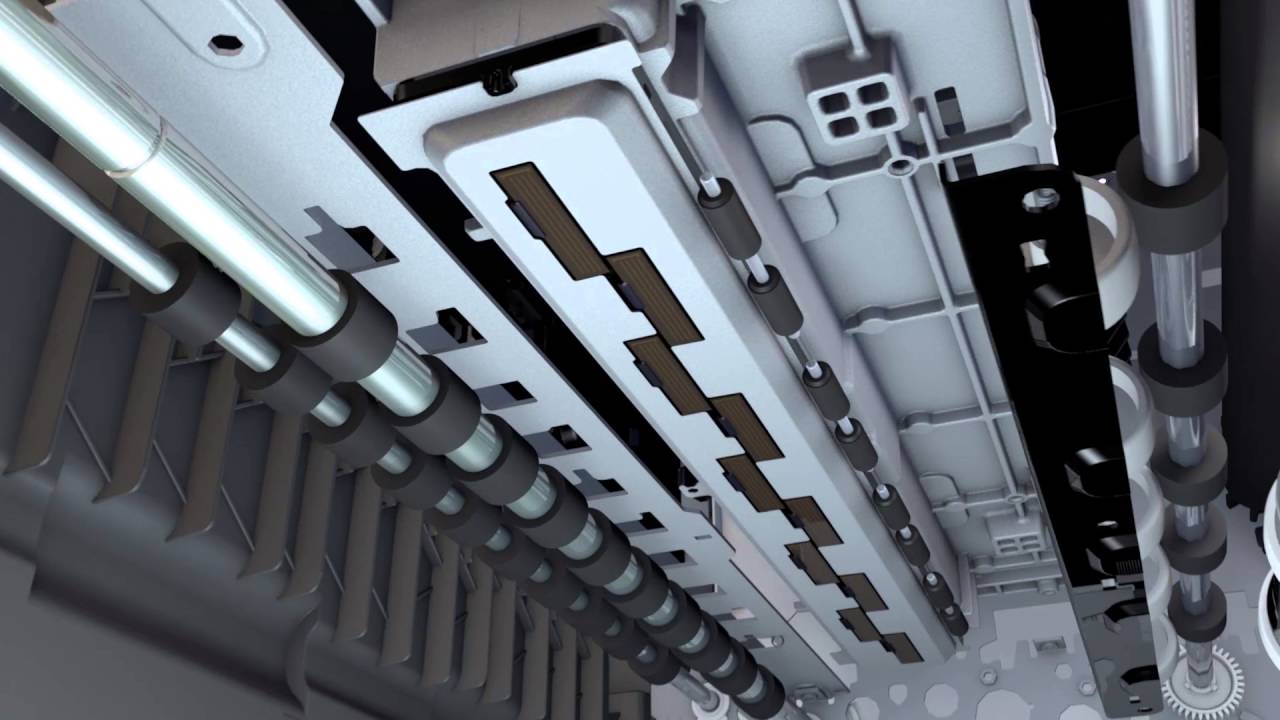 The HP Pagewide Pro 552dw is the cheapest PageWide printers that do what I need it to and costs $643. It’s not as cheap per page as the EcoTank, at 1.5c per black page, but the quality is apparently much better. It’s only $51/yr cheaper to run than the same priced Kyocera P5021cdn, but costs $400 more. 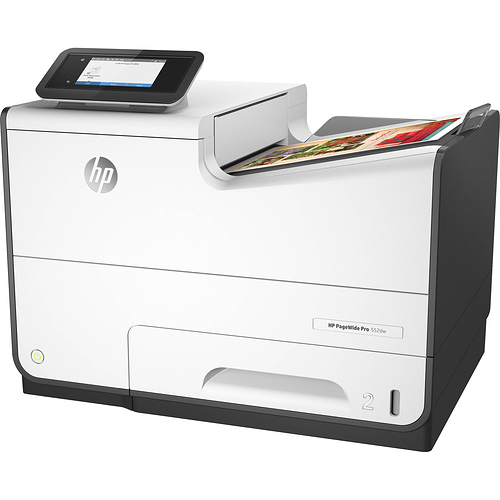 It would take 8 years to break even and even though PageWide is supposed to be better than the EcoTank, it’s still an inkjet and I doubt the quality is as good as a laser. PageWide’s benefits appear at scale (i.e: lower energy consumption, less maintenance) rather than in my scenario.

After all that, the answer to which colour printer I should get is the Kyocera P5021cdn. Not only has it got the lowest up-front costs, but the consumable costs are the lowest in its class as well. Even though other printers have lower consumable costs, the up-front costs don’t make buying them worth it due to the relatively low amount of printing I do per year.

A follow up! The Kyocera P5021cdn finally arrived - almost two months since ordering. Thanks for nothing Ecotech Print Solutions. It’s bigger than I thought. Weighs heaps compared to the HP colour MFC laser it’s replacing. 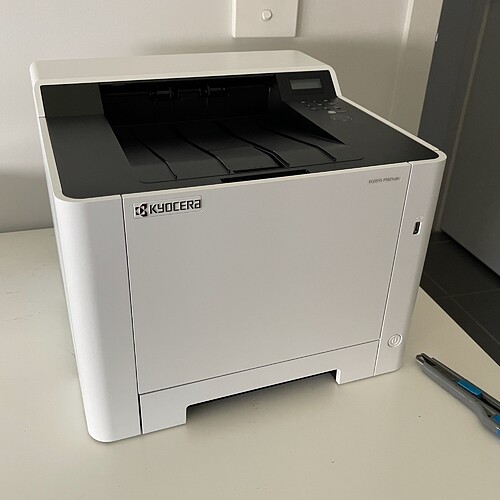 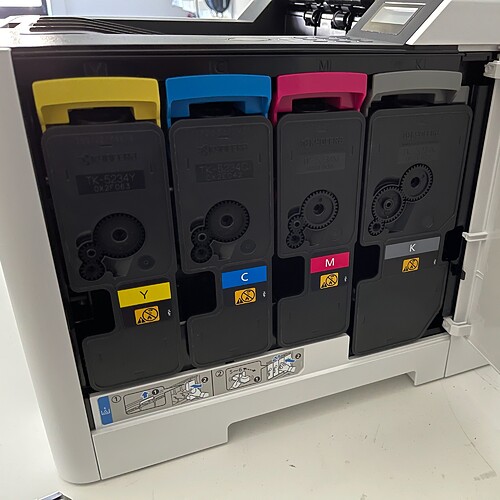 Piece of piss to install. It was automatically discovered on my network on both Windows and Mac. Just download the drivers off Kyocera’s website and off you go. If you’re using a Mac or iOS device, you don’t even need drivers, just use AirPrint. But then I don’t think you get to tweak any options, which is done via the Kyocera Print Panel: 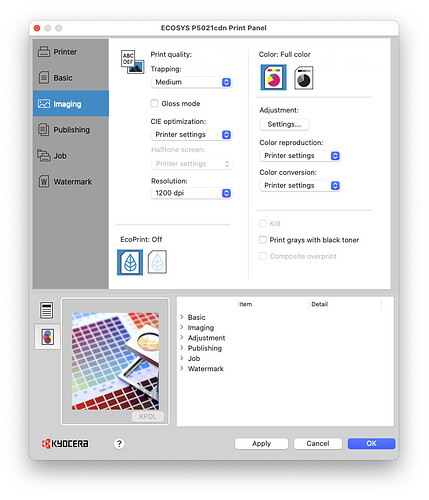 Print quality is very nice. I did a test run at 1200DPI of a PDF magazine I want to read offline and I’m quite impressed. Probably churned through heaps of toner doing that, but whatever, my eyes deserve it. 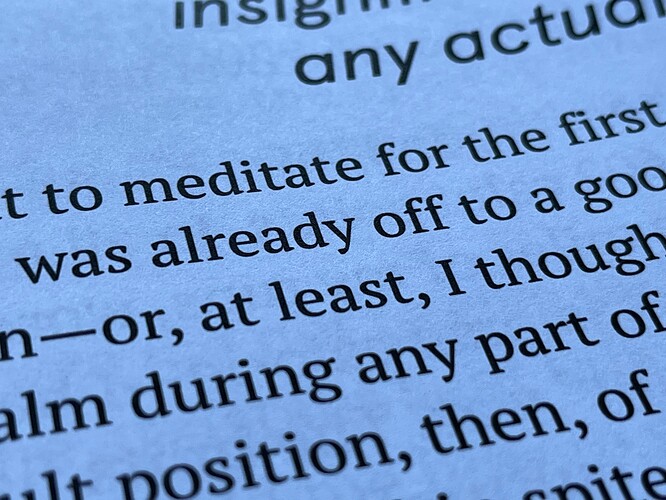 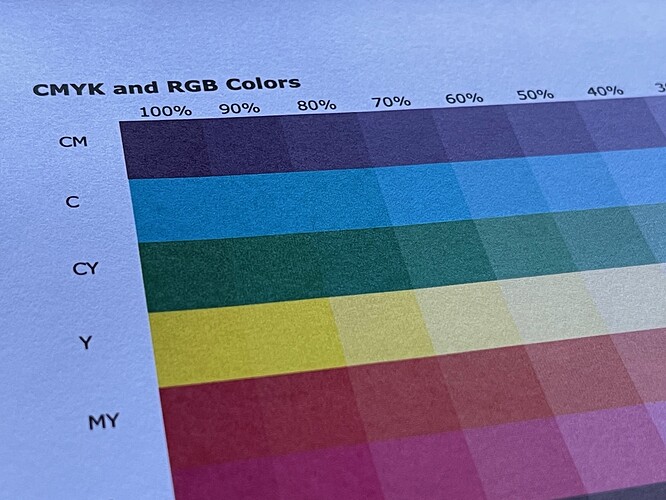 This chunky lad now lives on the bottom shelf, in a corner, where it will hopefully, print reliably for my household for many years to come. 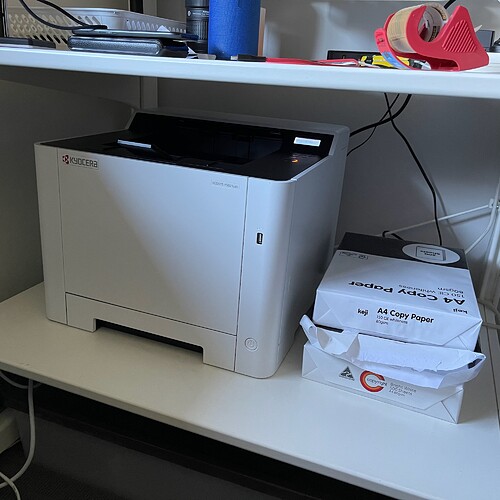