Is it worth expanding your existing rooftop solar? Yes* 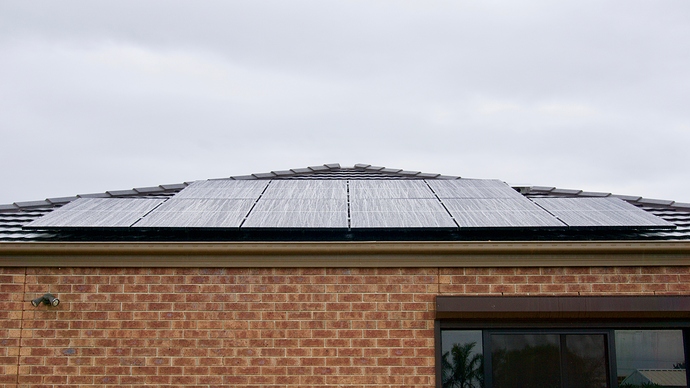 Why did I get more panels? Primarily because the cash spent on more panels will give me better returns reducing my electricity than sitting in the bank earning sweet fuck all interest.

That's a bare minimum saving though as realistically there's no way these new panels will be export only. I'll absolutely use some of the extra power I generate during the day instead of selling it to the grid. My heat pump hot water system and electric car love sucking up electricity when the sun is out! It's hard to estimate precisely how much of the new generation I'll use compared to sending it to the grid, but I'll try anyway. Napkin math is better than no math, right?!

Based on 18 months worth of stats I've collected from PVOutput and my power bill:

That said, every home owner with a suitable roof should get at least some panels slapped on - in Victoria you can get 6.6kw for under $4,000 installed after rebates. If you don't already have panels on your roof, pull your finger out of your arse and hit up Solar Quotes now!

I know you nerds love stats and shit, so I'll do a quick write up of the solar monitoring stuff (Fronius Smart Meter, PVOutput & Solar Analytics) soon.