Experimenting with a Plex sever in the cloud

Running Plex on an ARM-based SBC is cool, but what if we went full 21st-century and moved the entire thing to the cloud. No server at home, just link your playback device to the Plex server running on a VPS or dedicated server or something like that.

I looked into this about 2 years ago and found that it was expensive because not only did it had to be hosted in Australia - overseas bandwidth just wasn’t reliable enough for a solid stream - you also needed a decent chunk of storage, which is also expensive! Let’s see if anything has changed since then.

The bare minimum requirements for a Plex server I reckon would be:

How much storage and bandwidth you need depends on how much stuff you wanna store and how often you watch!

Serverhunter is a great way to find suitable servers from a wide range of providers across the world. As you can see, there’s plenty of overseas servers that’ll fit the bill. I’m still skeptical about overseas bandwidth being reliable enough, but let’s entertain the idea anyways.

Contabo’s 6-core VPS with 1.4TB of storage, 20GB of RAM and no bandwidth limits for only 13 EUR/m is amazing value. It works out to be pretty much the same price as hosting it in your own home. They do have a 5 EUR setup fee though. I’m sure the performance of the VPS and network isn’t amazing, but considering the price and the fact an Australian would be using it predominately outside of peak hours and only in bursts, I think it’s worth a shot. 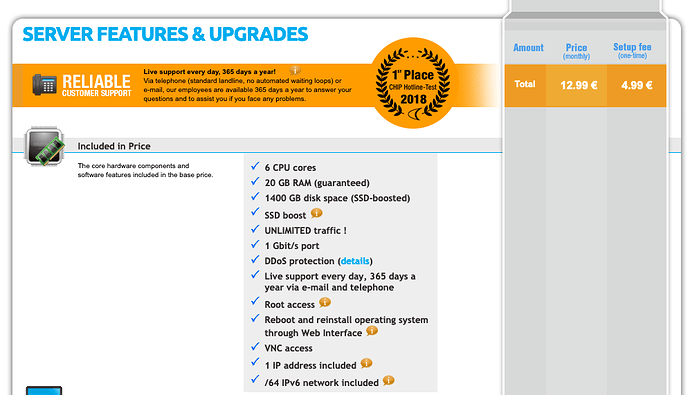 Curious to see how it would perform, but not wanting to plonk down $30 to use the VPS for an hour or two, I tried some other German-based services with hourly billing. I figure if speeds are good enough with a Digital Ocean VPS in Germany, Contabo’s will probably be okay too.

I have good news - it worked smoothly! I don’t know what’s changed since I tried in 2018, but streaming performance to Germany is fine. I am pleasantly surprised! If Germany works, USA would be even better. Here’s Jellyfin (couldn’t be arsed installing Plex) streaming a 1080p remux: 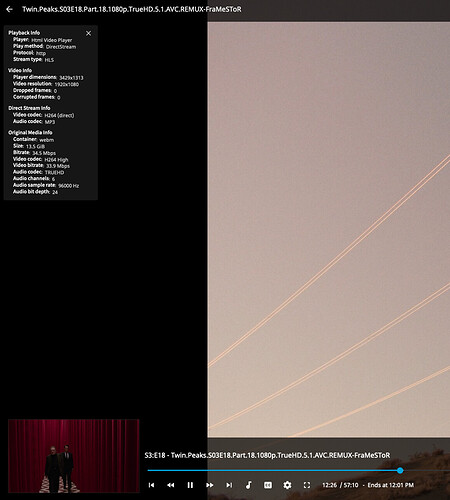 Streaming a 4K remux (pardon the washed out image, I had the blind open) on the Nvidia Shield Pro with no transcoding/remuxing. 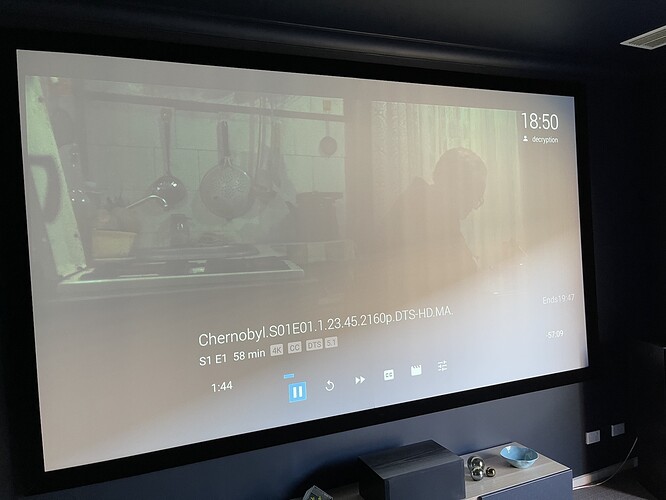 Bandwidth does not seem to be a problem at all - this is the network load when streaming the 4K remux: 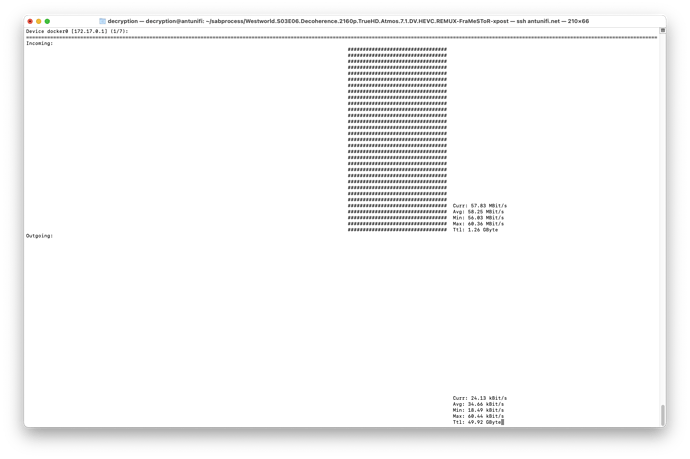 I’d have no issues running a streaming server in the cloud now. The bandwidth issues seem to be sorted from when I tried last time. It even works out price wise versus a local small Plex server: 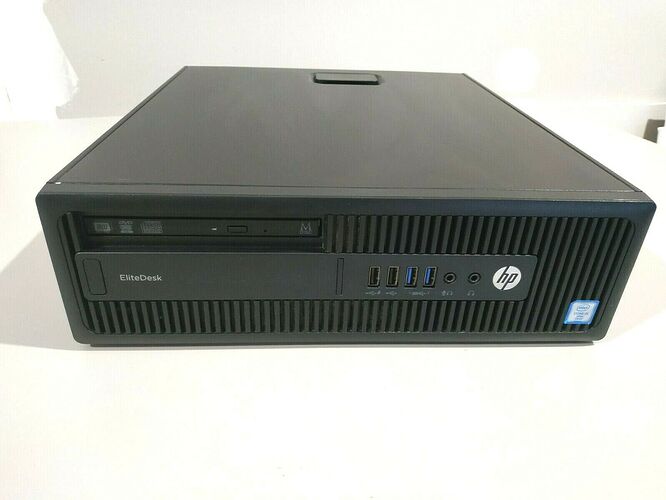 Tip: if you need lots of disk space, check out Hetzener’s dedicated servers.

I’d personally still stick with a local setup for reliability but everyone’s situation is different. So if for whatever reason you can’t run a little Plex box at home, running one in the cloud might work out for you hosted in the USA or Europe. Do your sums on storage & bandwidth and see how you go!