Boring thoughts about The Sizzle and referral marketing

Running a referral program for The Sizzle is my white whale. In theory it should be a relatively set and forget scheme to keep subscriber numbers ticking over. I’ve put in half-arsed attempts for years to get something suitable off the ground but nothing’s stuck. This post’s purpose is to give me some clarity around what it is I’m trying to do here.

The concept of a referral program is simple: existing subscribers tell people (friends, family, strangers on social media, graffiti in public toilets) that they like The Sizzle for whatever reason and then their friends sign up for a trial and if they like it, they’ll become paid subscribers. Usually it’s done with a unique code or a unique URL to track who referred who and an incentive is given to encourage existing subscribers to make the effort to spam their mates.

There’s a few case studies out there of referral programs used by far more successful newsletters than The Sizzle: 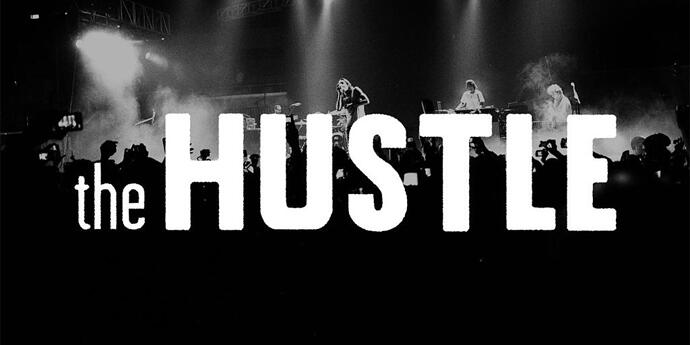 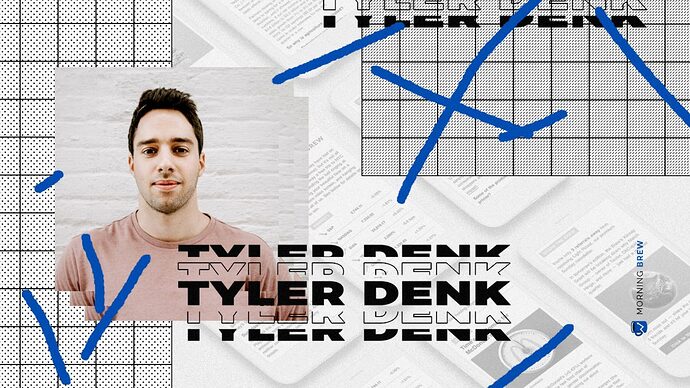 TheSkimm's referral program is an excellent opportunity to examine why and how online publishers can benefit from referral marketing.

The approach is more or less the same. Give stuff away (merch, but also exclusive groups or content) at different referral tiers. For example, someone refers 10 people to The Sizzle, they get a t-shirt. The more referrals the fancier the reward. The referrals build up over time so after like, 6 months you might have enough referrals for a hat. Cool.

I reached out to a few random Sizzle subscribers and asked them if rewards like branded merchandise (mugs, stickers, mouse pads, etc.) would be motivation to spam their mates about The Sizzle and got a resounding no. What about straight up cash? $1-$2 for everyone they convince to get a free trial. Nope, could not be fucked. Donations to charity on their behalf? Possibly.

What I took away from that is even if I set up the most perfect, smoothest referral program, chances are fuck all Sizzle subscribers would use it. Let’s run the numbers on this:

If I get ~100 referrals a month - which I’d consider awesome and probably unrealistic long term - I’d get 5 paid subscribers a month. Each one of those subscribers would have cost me $50 to obtain. It’ll take a year until I see any ROI on that spend. Luckily my churn is only 1%, so of those 60, I should only lose 1 before I see an ROI. $50 is almost double what I’m comfortable spending to obtain new customers. Maybe that’s unrealistic of me, but it’s how I feel.

Financially, it doesn’t seem to stack up for me. But there’s also just the vibe of the thing. One of the core philosophies of The Sizzle is that I do not subject my customers to anything I wouldn’t bother with. Would I, as a regular punter of a newsletter that I pay for, bother to tell my mates to sign up because the guy taking my money might donate a few bucks to a charity? Probably not.

I only have so much “social capital” with Sizzle subscribers. Do I really want to cash in some of that incredibly precious resource on a referral program? I’d have to put it in the footer of every issue of the newsletter and send out regular updates so people don’t forget about it. Otherwise I’m paying $100/m for a referral platform nobody is using.

Alternatively, I can run an affiliate program. Same thing as a referral program, but instead of using existing subscribers, I rope in people that may never have even heard about The Sizzle and get them to promote it to their networks.

One example I’ve had tossing around in my brain for years is printing out flyers for online stores to include in their deliveries to customers. On the flyer is a unique URL for that store (e.g: https://thesizzle.com.au/scorptec) and whenever someone snags a free trial using the form hosted on that link, the shop gets paid $1. I could run it using Integromat, so no need to pay an affiliate platform.

Let’s see how the numbers stack up on this idea:

Putting aside the fact it’s probably unlikely an online store that has no idea who I am would want to work with me, or if they even entertain the idea, $1 per signup could be interpreted as a joke - $60 per paid subscriber is way more than I want to spend.

Another idea I had was to find some tech influencers and offer them access to an affiliate program where I’d give them $2 per free trial signup, but again, that’s chicken feed money. Let’s say someone’s got a big audience of like, 10,000 people and manages to convince 3% of their audience to check out The Sizzle - that’s 300 referrals. But at $2.40 each (an entire year of income per subscriber), all they’d earn is $720. Is that good? Doesn’t sound good to me.

I could offer a straight up $25 incentive for each customer that just skips the free trial and signs up for a paid subscription directly. I’ve never had people sign up for The Sizzle without at least getting a trial first to see if it’s something they like. It would require the influencer to put a bit more effort to explain The Sizzle to their audience to actually get a decent amount of conversions, but it could work. Cold calling with $25-$35 per sale is probably going to be more interesting than $2.

Oh and I’d need to find a list of these people and actually have them respond. I’ve tried in the past (very lightly) with about a dozen certain names I won’t say here because that would be unprofessional of me, but none, not a single one, ever got back to me. Sure, some enjoyed the free Sizzle subscription I gave them (they’d open and click links back when I was forced to track that stuff), but couldn’t give me the courtesy of a reply to my pitch!

When I started this article I was convinced an affiliate/referral program would be a nice passive way to market The Sizzle and avoid my subscriber base shrinking. After spending an afternoon deeply thinking about it, I would be wasting valuable time setting up a program and burn social capital with my subscribers for little gain. An affiliate program is more realistic, particularly with tech-related influencers and by skipping the free trial entirely, relying on their sales skills and connection with their audience to get punters directly into a paid subscription.