A fast computer is a good computer

I'm an impatient man. If what I click doesn't happen instantly or there's any kind of lag or slowness, I'm immediately looking for ways to fix it. Slow computers suck.

My little Dell Optiplex SFF PC with an i5-6500 CPU is struggling with the extra work I've thrown at it lately. It already has 32GB of RAM and a speedy Samsung 970 Pro SSD, so the weak link is the CPU with processes fighting for time when I'm trying to ingest scans from 6 scanners at once (some running in virtual machines), whilst also processing batch operations in Photoshop to clean up images. 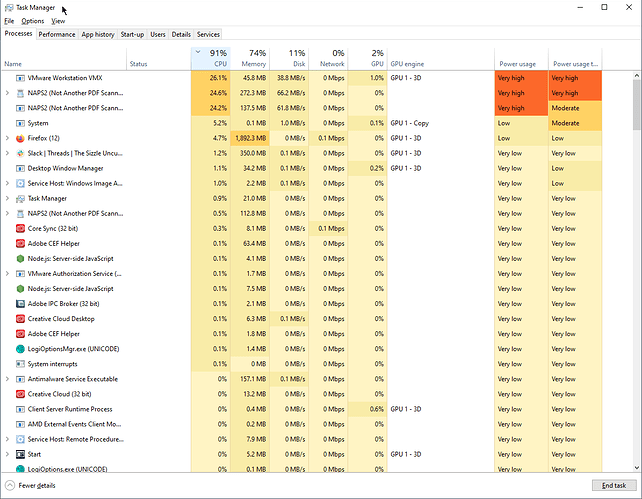 This slowness set me on the path of looking for an upgrade. A PC that can handle running two VMs (for my old scanners that don't have Win 10 drivers but otherwise still work excellently), Photoshop and suck in images off 6 scanner at once. I'd like to assign 4 or more cores to Windows 10 and at least 2 cores to both Windows 7 VMs. But I'm also a cheapskate and have sunk more cash into this hobby than I really should have - so what's out there that'll be a cost effective upgrade?

The obvious option is to build my own Ryzen 9 PC. The 3900X is a 12-core beast that's also stupidly cheap considering the performance. Here's the PC I'd build (pricing from Scorptec on the 14th of June, 2020): 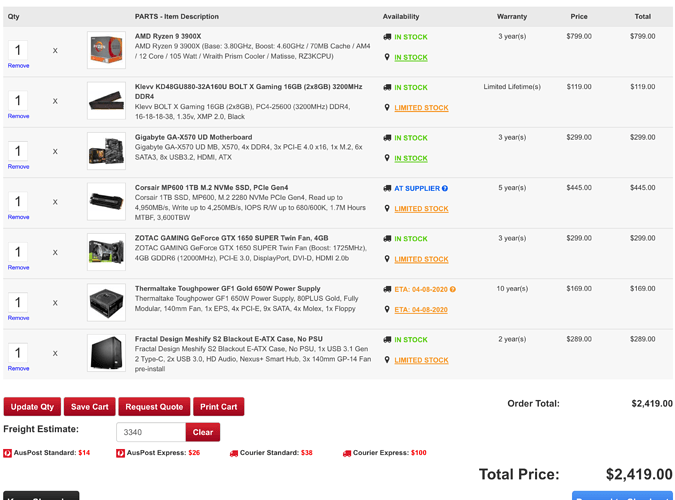 It would be a very nice computer that would be a pleasure to use but $2,419 is more than I can justify spending on what is a secondary computer.

The only other way I can think of to get a bunch of cores in a PC that isn't a rack-mount server that'll make my ears bleed sitting in the same room as it, is an 5-ish year old workstation PC. HP Z-series, Dell Precision, Lenovo ThinkStation and for shits and giggles, the Mac Pro. 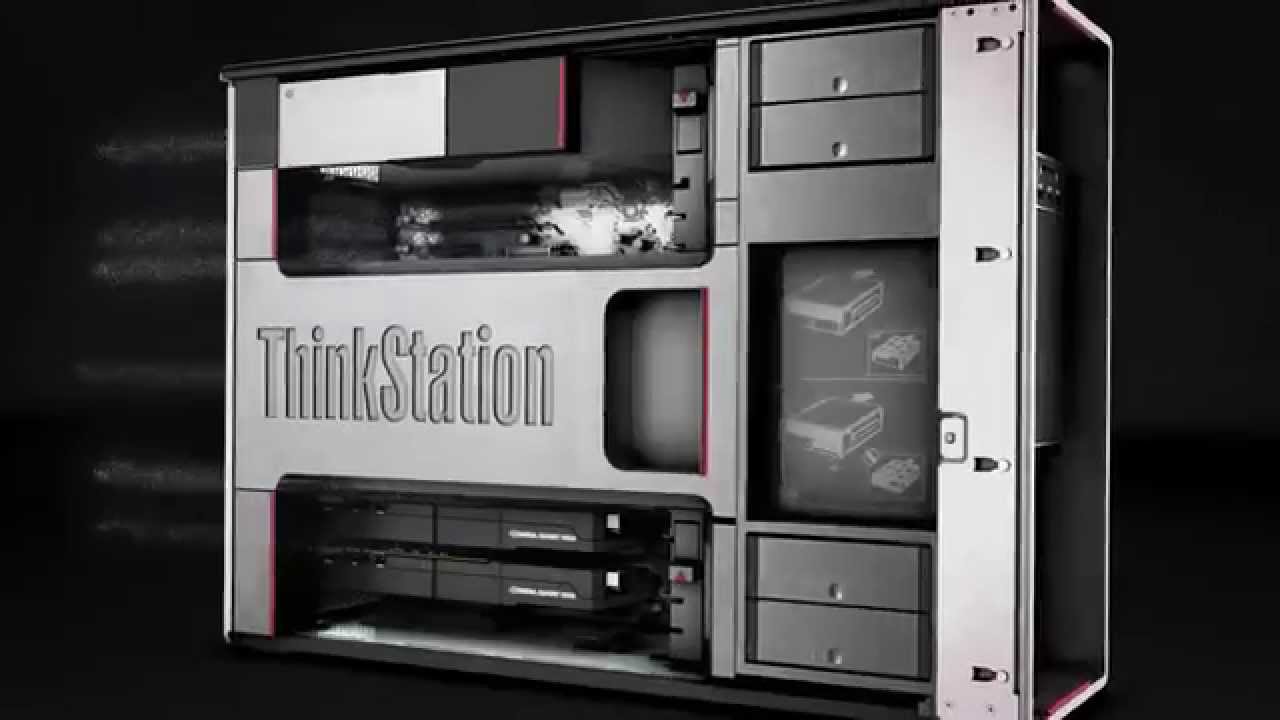 These sorta computers cost an absolute bomb brand new but after a few years they depreciate harder than a luxury car. They're also confusingly named. After a bit of research I've come up with the following list of workstation models actually worth damn in 2020:

Some notes on the workstations:

I scoured Intel's ARK for a list of LGA2011 and LGA2011-3 CPUs that will suit (minimum of 2.4Ghz base frequency, 12 cores if single CPU, 6 cores if dual CPU, Hyperthreading, VT-x & VT-d support) and put them in a Google Spreadsheet. There's some gaps because I can't find pricing for some CPUs, they just aren't on sale from anyone right now.

Pricing varies wildly depending on what I can find on eBay/Aliexpress. Just while writing this article, the cheap E5-2690 v3 CPUs I saw on eBay have been sold! Based on current pricing/availability though, I'd be placing these CPUs in any workstation I get:

Any workstation I buy will also need: 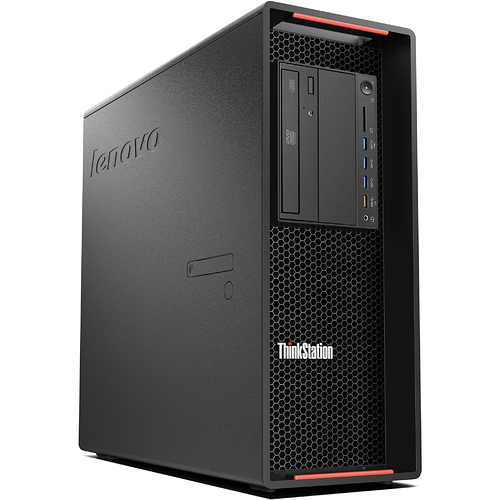 Here's the specs once I upgrade it:

What about LGA2011? Or a single CPU LGA2011-3? After scouring around eBay for the last few days, value winner is a Dell Precision T5810 for $400 shipped from Brisbane. 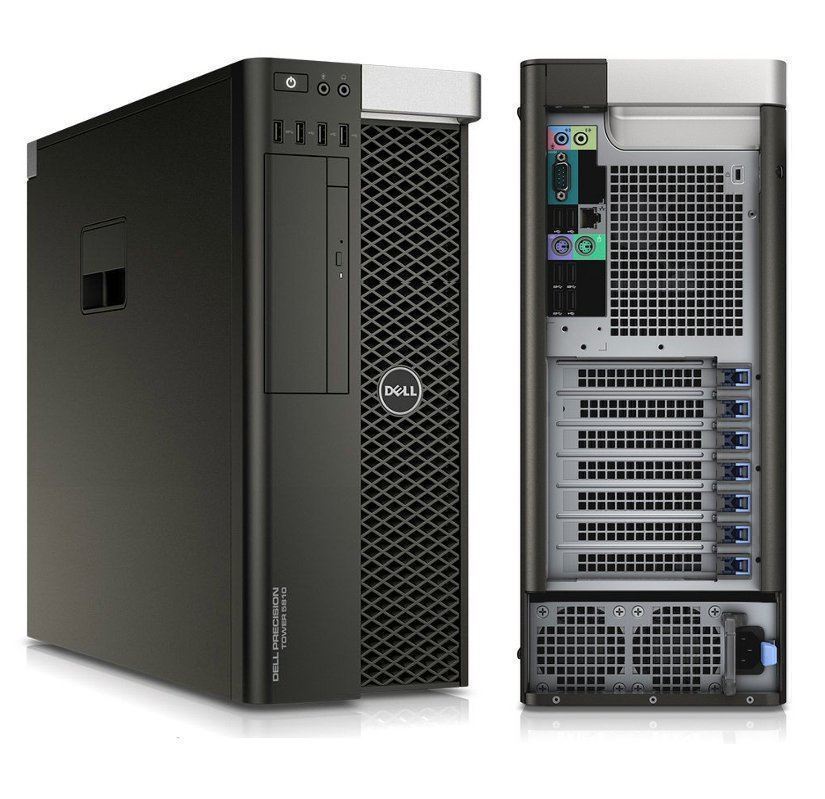 The CPU & GPU it comes with are basically useless and like $30 resale value at best - but it comes with 32GB of RAM for the $400. Here's the upgraded specs:

There's one last alternative to investigate though - Chinese X99 mainboards! Over on Aliexpress you can buy brand new X99 based dual LGA2011-3 mainboards with NVMe M.2 slots for like $150-$250. 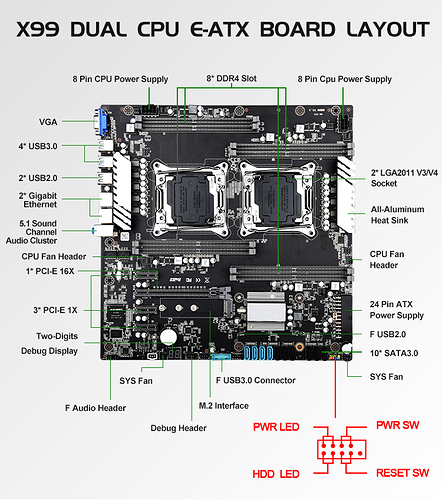 Sounds awesome but once you get all the other bits you need, the price ramps up. Here's an example build:

With all the options I can think of laid out before me, what am I gonna do? The Dell T5810 is the rational choice with 12 cores for under $1200, but I would love a dual CPU beast with 24 cores! I think I'll take a step back and see if any cheap dual CPU workstations or nice CPUs pop up on eBay/Gumtree/Facebook over the next few weeks.